Managing the Moron in your life 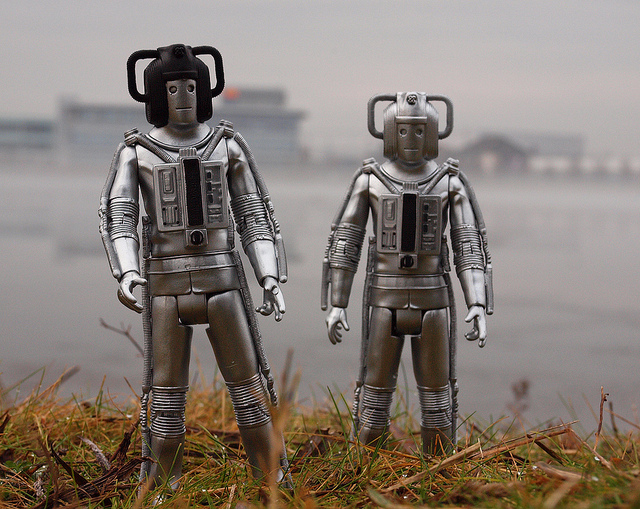 Back in 1967, management guru, Peter Drucker wrote a seminal article called the “Manager and the Moron”. No this isn’t an article about your boss. It’s about your computer, smart phone or wearable device. Drucker saw an upcoming shift towards knowledge work rather than skilled labour and how this economic transformation would be powered by the computer – the Moron.

When we consider the power within our computers today it may feel harsh to refer to them as a Moron. Drucker explains:

We are beginning to realize that the computer makes no decisions; it only carries out orders. It’s a total moron, and therein lies its strength. It forces us to think, to set the criteria. The stupider the tool, the brighter the master has to be—and this is the dumbest tool we have ever had. All it can do is say either zero or one, but it can do that awfully fast. It doesn’t get tired and it doesn’t charge overtime. It extends our capacity more than any tool we have had for a long time, because of all the really unskilled jobs it can do. By taking over these jobs, it allows us—in fact, it compels us—to think through what we are doing.

In the article Drucker cites three assumptions that are important reminders for digital professionals today:

Assumption 1: Information will become very much cheaper. An hour of computer time today costs several hundred dollars at a minimum; I have seen figures that put the cost at about a dollar an hour in 1973 or so.

Drucker’s assumption is correct. Information storage and processing power is incredibly cheap. The question to answer is what are you going to do with it?

Assumption 2: We will spend more and more money on producing the things that make a computer usable—the software, the programs, the terminals, and so on. The customers aren’t going to be content just to have the computer sitting there.

This is an area of frustration for me. Whilst it is true that since 1967 computers have become far easier to use there are still some tasks that are incredibly difficult. For instance last week I had to reinstall a printer driver. It took hours to get the printer working (perhaps I’m the moron) with multiple attempts at uninstalling and then installing driver software. Nothing about the process was intuitive.

Assumption 3: We’re past the time when everybody was terribly impressed by the computer’s ability to do two plus two in fractions of a nanosecond. Now we can begin to use the computer for the things it should be used for — information, control of manufacturing processes, control of inventory, shipments, and deliveries.

Drucker’s concept was that computers should do more to actually manage clerical processes rather than performing clerical tasks. For instance a task would be adding up a set of figures. A process is adding up those figures, producing a graph from them, analysing the data for trends, and then presenting it to management.

Task digitisation is commonplace. We can write and format a report. We can send a message to 100s of people with a single click. We can produce complex tables of data with automatic calculations.

Linking these tasks as processes remains complex and is therefore inaccessible for many end-users. Often expensive software is required which is combined with the uphill battle of learning a proprietary scripting language or some type of process flow editor.

There is some hope. Product such as Zapier or IFTTT are making it easier to integrate and automate different web applications. Zapier can identify changes in a document and then email notification to a list of recipients. The rules are still basic but I’m sure that with time they’ll improve.

Recognise that the machine is dumb
You are in charge, not the computer. This may mean turning off notifications, creating inbox filters and most of all learning to wean yourself off bad email habits of letting your inbox run your day.

Anything “smart” that the computer or device does, is simply the result of programming and data movement. Learn to turn off.

Automate jobs
One thing that kept me sane was moving email that I was cc’d on to a separate folder that I’d only check at lunch time or at the end of the day. The only exception to this was email flagged as high importance. A simple Outlook automation that made life a heck of a lot easier.

Zapier or IFTTT allow you to easily automate jobs and tasks for increased productivity. There are other packages on the market to do automation but most of these still seem to be priced at the enterprise level ($1,000 pa licenses). Perhaps there’s a gap for a low cost SaaS based automation product with workflow…

Talk the moron’s language
Let’s say you had an employee who spoke a different language to you. They can obey some of your commands and prods but on the whole communication is frustrating. You’ve got a few options; 1) fire them and do it yourself, 2) wait for them to learn your language or 3) learn to speak their language.

Option 1 isn’t feasible. You need the powerful processing of the computer. It’s a vital part of your work.

Option 2 is on the way. Advances are being made in contextually aware computing, voice control and even mind control of machines. However this is still stunted and may not fulfil every demand you can place on the machine.

Option 3 is the best way. Learning to communicate with a computer opens a world of opportunity. Need an app that you can’t find? Go build it. Wish there was a website for some task? Go create it. Need to connect two different systems? Build an integration layer.

With a little programming knowledge (even VBA in Excel) you can improve your productivity and truly manage the moron.

Question for the comments: How do you manage the moron in your life?

For the original Drucker article go to: http://www.mckinsey.com/Insights/Organization/The_manager_and_the_moron 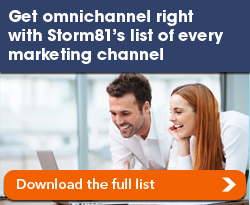 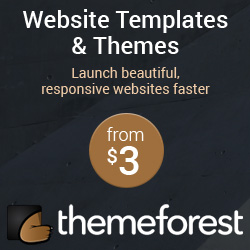